At Kabooki, diligent detail meets creative freedom. But premiering the best from all points in the culinary color wheel is no easy task. Our experienced itamae Henry Moso continues his applauded career here. After years of amplifying menus in the Orlando circuit, the critically acclaimed chef debuts an enticing combination of flavor and atmosphere at Kabooki. Behind the bar, the staff performs under his direction to brandish dishes with the vibrancy of Mexican flavor, the sophistication of French preparation, and the curated integrity of Japan. Every night at Kabooki, the tastes of the world meet for an authentically global encounter. 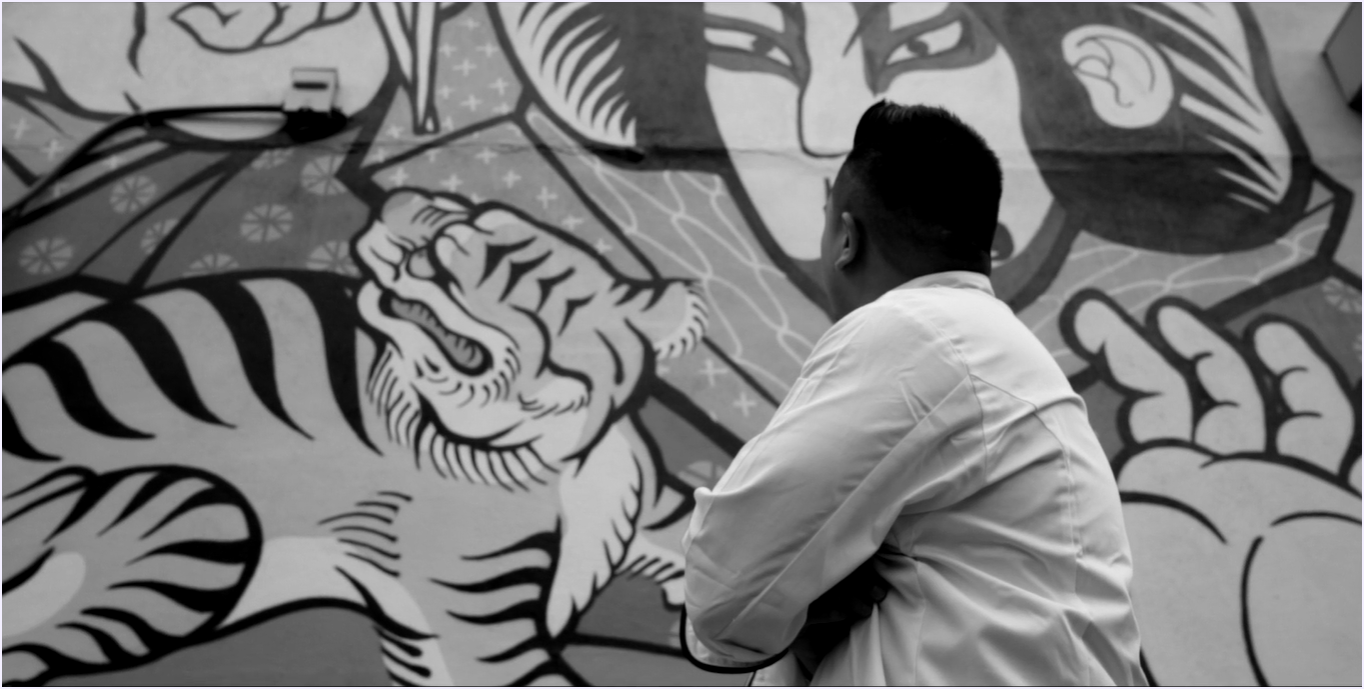 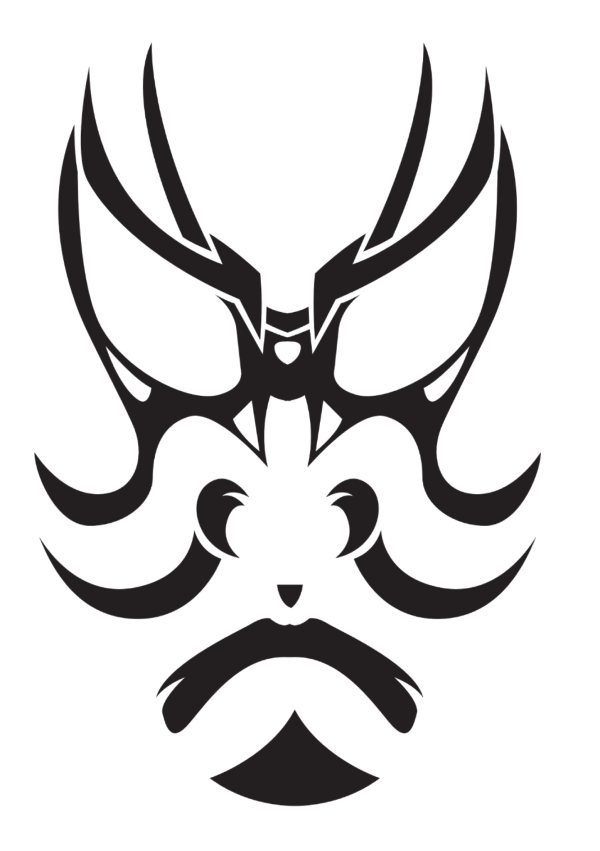